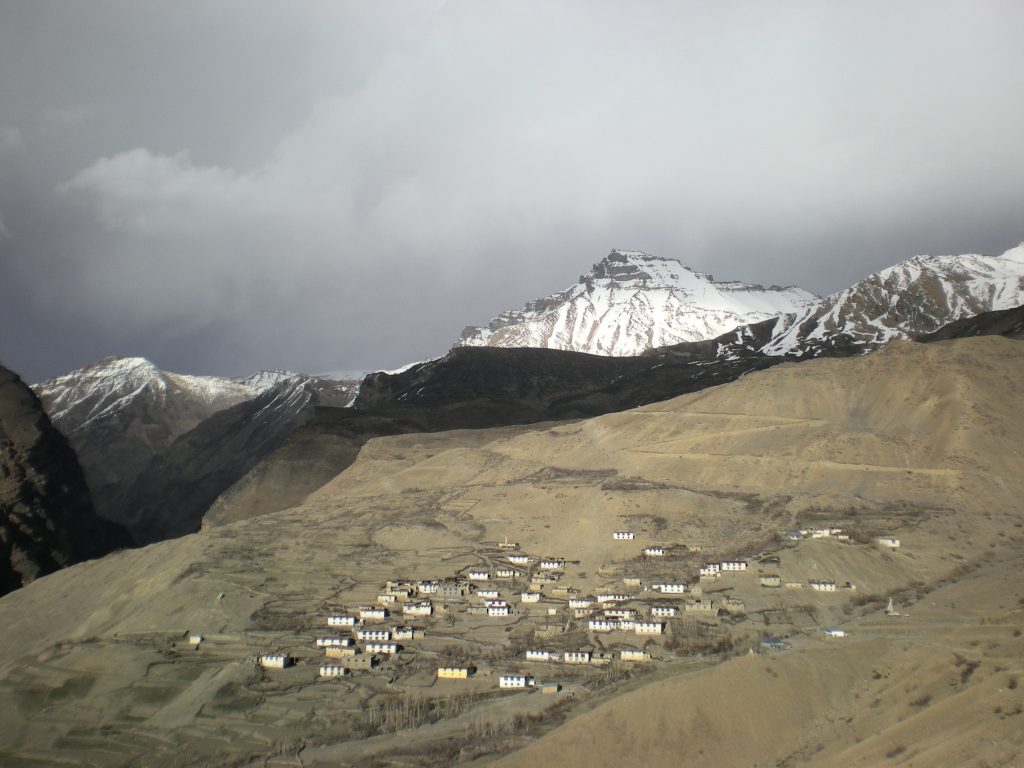 A small village situated to the north of Spiti river in the Lingti Valley – a tributary of Spiti river. Lhalung is one of the less crowded and non touristy villages of Spiti Valley. Serkhong Gompa or Golden Temple is a 1021 year old monastery built by the great Rinchen Zangpo during the era of Guge Kingdom of Tibet.

The famous Spiti homestay trek passes through the village of Lhalung. Lhalung also acts as the starting point for the trek of Yangzi Dewan and mountaineering expedition of Mt. Gya – the highest peak in Himachal Pradesh.